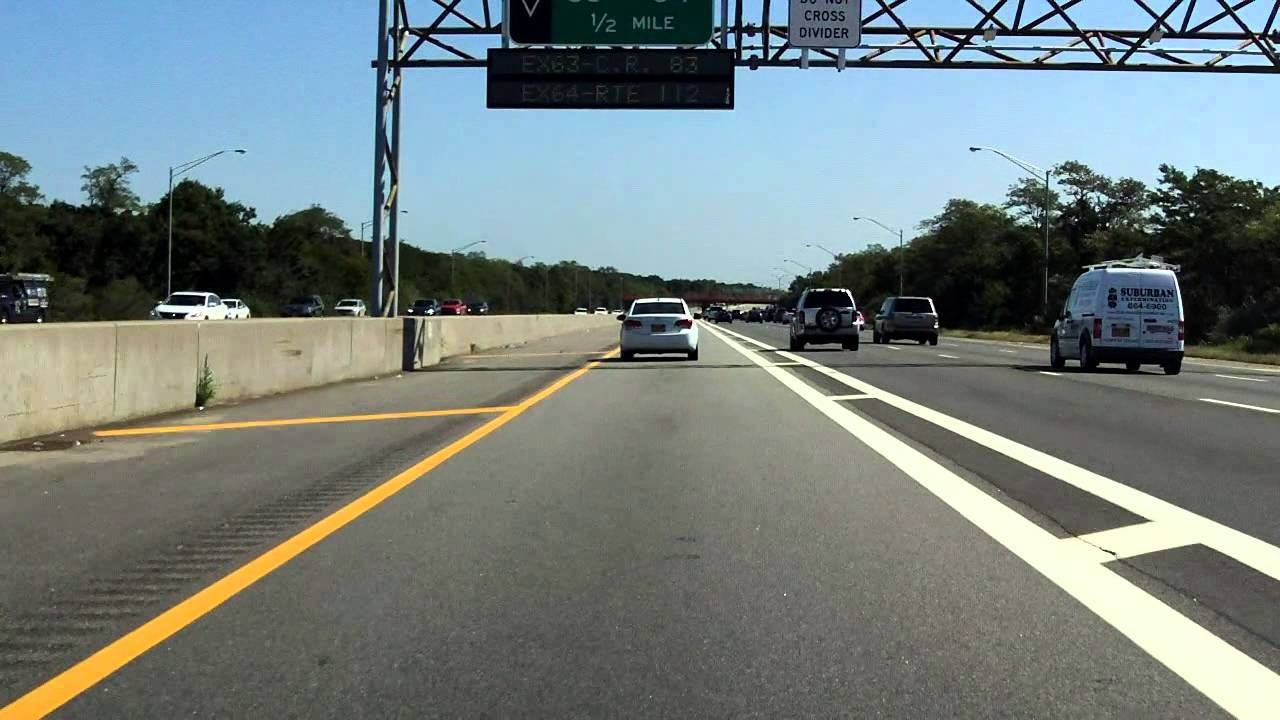 On Thursday, August 6, 2020, M-LFD Companies 3, 5 and the Ambulance Unit were dispatched to the westbound Long Island Expressway between Shelter Rock Rd and New Hyde Park Road for a reported auto accident with entrapment and fire. Upon arriving on scene, units encountered a pick up truck which had crashed into the rear of a dump truck and was fully engulfed with the fire communicating to the dump truck. All 6 M-LFD companies operated at the scene, along with E173 from the New Hyde Park Fire Department. The LIE remained closed for several hours as a result of the accident. Despite the valiant efforts of the M-LFD and NCPD, two people were pronounced dead at the scene.  Due to the graphic nature of the photos from the scene, only a small video clip is available.