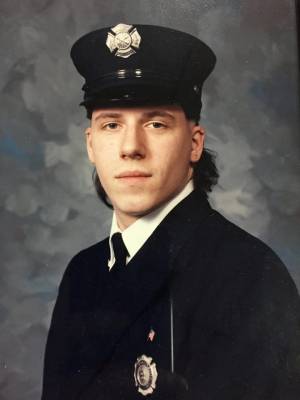 Tweet
SAVE THE DATE TO HELP ONE OF OUR OWN
M-LFD Extinguishes Rush Hour Car Fire on the North...

By accepting you will be accessing a service provided by a third-party external to https://mlfd.com/